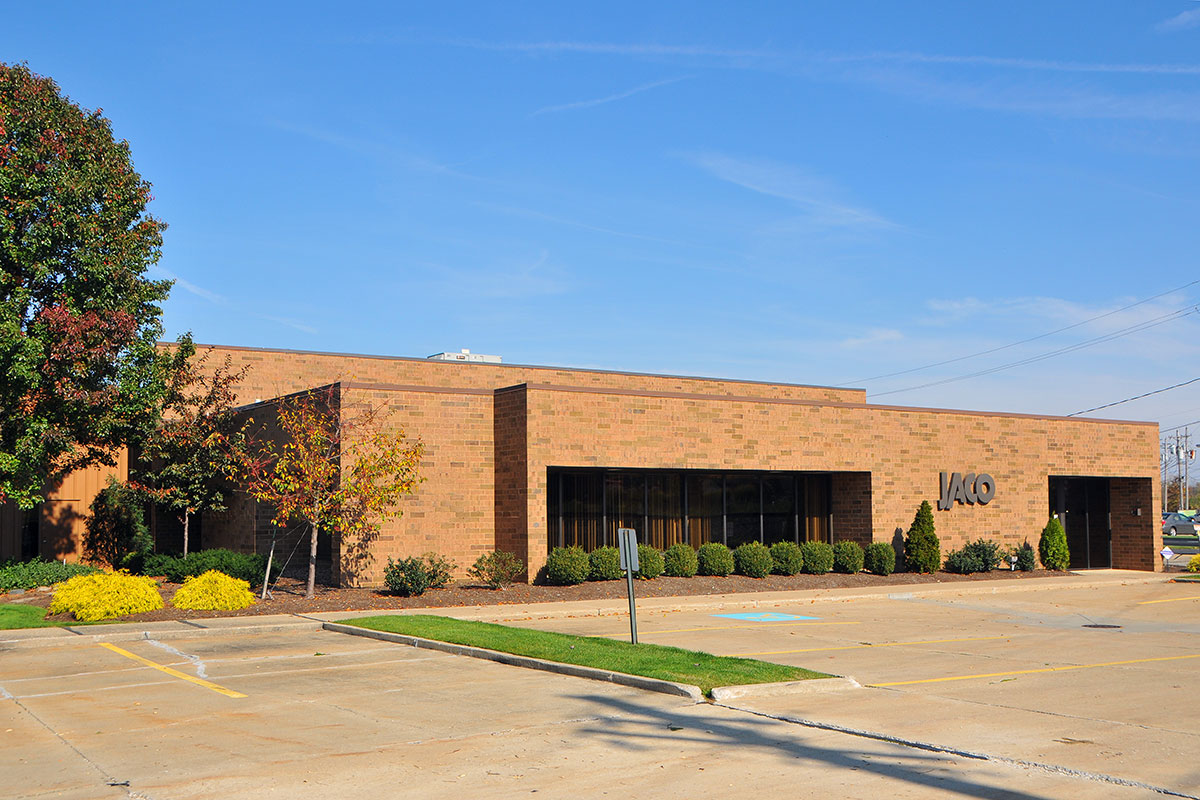 JACO Manufacturing Company has been built on a reputation of customer service, practical applications experience and innovative engineering. We manufacture a number of products for the plastics industry including:

To ensure top performance from all our products, we utilize a continuous improvement philosophy in all our systems throughout the organization. JACO’s unique in-house capabilities are your assurance of quality parts, timely service, and competitive pricing.

Our past reputation for excellence has laid the groundwork for our operations today. We maintain a commitment to continually enhance and improve the high quality of our products. We look forward to serving all your injection molding needs.

JACO’s founder, Art Jacobs, started the company in 1949 when plastics were just starting to gain popularity in the United States. As the business began to grow, it became evident that additional production capabilities would be needed to keep up with demand. It was then JACO built its first injection molding machine, the Twinjector, to satisfy the company’s growing needs.

Then, in 1954, NACA, the predecessor to NASA, contacted JACO to design and manufacture a component for a plastic manifold system. It was this request that lead to the patented invention of our one-piece compression nut and the development of JACO’s compression tube fitting line.

The Next Growth Phase

By the end of 1966, the company had moved into a brand-new facility at its present location, 468 Geiger Street and employed 60 people. The three-shift operation turned out millions of plastic components each year, products which were specialty ordered by companies engaged in all types of business from chemicals and aircraft production to the plumbing and automotive industries.

Through the years, JACO achieved a reputation of having the technical ability and manufacturing capability to handle tough jobs, state of the art custom molding capabilities, a successful proprietary fitting line, as well as a line of injection molding machines sold under the JACO name.

JACO continued to flourish doubling in size as operations were expanded and modernized. Claire Campbell retired in 1996. Today, the company employs over 70 people in its two-facility, three-shift operation, and continues to be a closely held corporation.

Having reached its 68th year, JACO is as strong as ever, practicing many of the same business philosophies of its founding fathers. Working hard, and working together with a shared vision that focuses on our customers’ needs and expectations is what JACO is all about.

The Twinjector was the first injection molding machine built by JACO. It helped the company establish itself in the molding machine business. Its unique "twin" ejector system increased production, while its small 3' x 3' footprint required very little floor space.

When JACO built and moved to its current headquarters at 468 Geiger Street in Berea, Ohio in 1966, the company was one of the first to utilize an all-electric building. The Illuminating Company featured JACO in a full-page ad in TIME Magazine showcasing the "ALL-ELECTRIC BUILDING."

One of JACO's earliest products was the two-in-one salt & pepper shaker. It was designed to allow the user to store both salt and pepper in separate compartments. This early advertisement showcases the great deal at only 29¢!

In 1994, JACO won the State of Ohio's highest manufacturing honor - the Governor's Award for Team Excellence in Manufacturing. Today, this award is in JACO's lobby where it serves as a reminder to the high level of quality and customer service which JACO has built its reputation on.

Mr. Joseph Coatter was hired as our Controller in August 2001 and promoted to Vice President of Operations under the Corporation’s Executive Management restructuring in October of 2003. In 2007, Joseph was promoted to our President and at the beginning of 2020 his position was elevated to President & CEO. He graduated from the University of Akron in 1989 with a Bachelor of Science in Accounting. His work experience includes an extensive background in Operations, Finance and Systems Development & Implementation. His prior experience was with the F.R. Gross Company, a manufacturer of high performance heat transfer rolls. 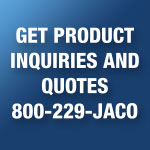 Copyright All Rights Reserved © 2021 | Powered by InUnison LTD
Contact Us

We're not around right now. But you can send us an email and we'll get back to you, asap.